As a work in progress we've included a list of some helpful Buddhist sites. Please let us know if you have any comments to make, including possible additions.

Buddhanet at buddhanet.net This site contains a very thorough collection of teachings and materials related to Buddhism including listings of Buddhist groups.

Buddhist Directory at buddhist-directory.org A site that contains the listings of many Buddhist groups in the Northeast of the U.S.

Buddhism Now at buddhismnow.com  This is a very comprehensive Internet magazine that deals with a lot of topics related to Dharma Practice and includes talks, writings, texts, etc.

Buddhist Peace Fellowship at buddhistpeacefellowship.org A comprehensive site devoted to the practice of socially engaged Buddhism.

Buddhist Sutras at buddhasutra.com An extensive on line collection of sutras in English, some in audio format.

Buddhist Text Society at buddhisttexts.org An organization that deals with the translation of Buddhist texts into English and includes free downloads of some of its translations.

Dharmanet International at dharmanet.org Similar to Buddhanet in the thoroughness of its offerings related to Buddhist practice.

Dharma Seed at dharmaseed.org A site offering a large catalogue of audio talks by Theravada teachers.

Pali Text Society at palitext.com An organization that offers a wealth of Pali Buddhist texts translated into English.

Shambhala Publications at shambhala.com A publisher of many quality Buddhist texts.

Wisdom Publications at wisdompubs.org A non profit publisher of a wide range of quality Buddhist texts. 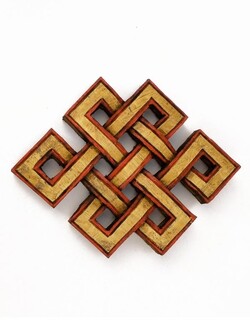